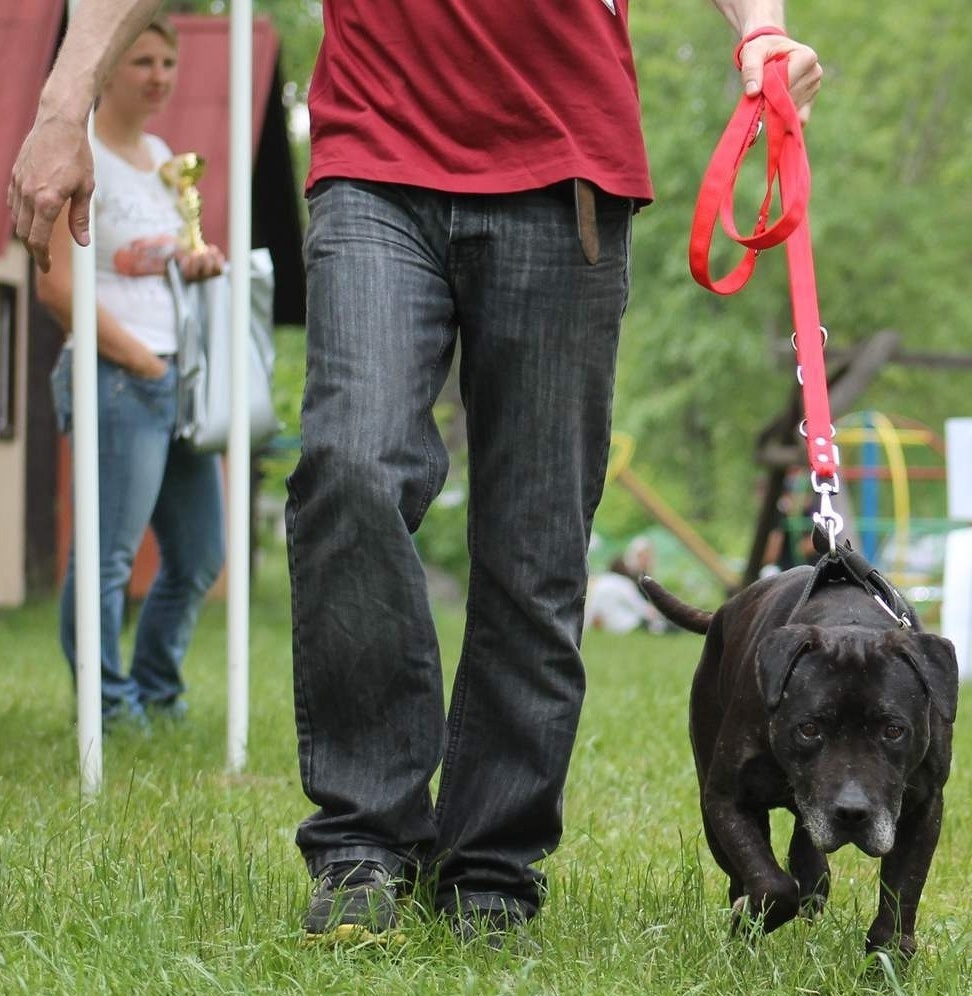 We showed our Anathema's G-LINE OTIS and Anathema's (Rytych's) ZACHARIA. OTIS come compete, ZACHARIA at the age of 11.5 years to show what physical and mental condition can be a quality individual APBT in his earned retirement ...

Anathema's G-LINE OTIS don´t disappoint us again and won first place in his category (this time male 3-5 years)! On his repeated awards, we are proud not only to own such a APBT, but the more, the OTIS presents the fourth generation of our pitbulls breeding program and together the tightest blood lead on our Anathema's GORA ever!